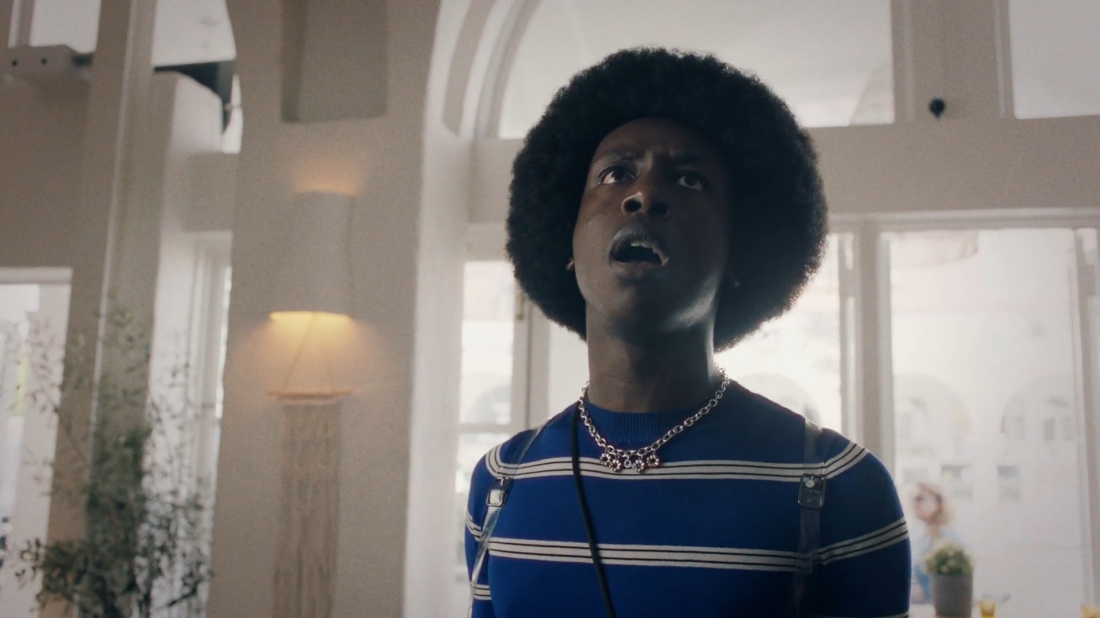 Director Carlos López Estrada has three feature films under his belt so far, with a fourth coming later this year. He made his debut with Blindspotting, which was my favorite film of 2018. This year, he followed up with Raya and the Last Dragon, and later this year he'll put out his second Disney animated … END_OF_DOCUMENT_TOKEN_TO_BE_REPLACED